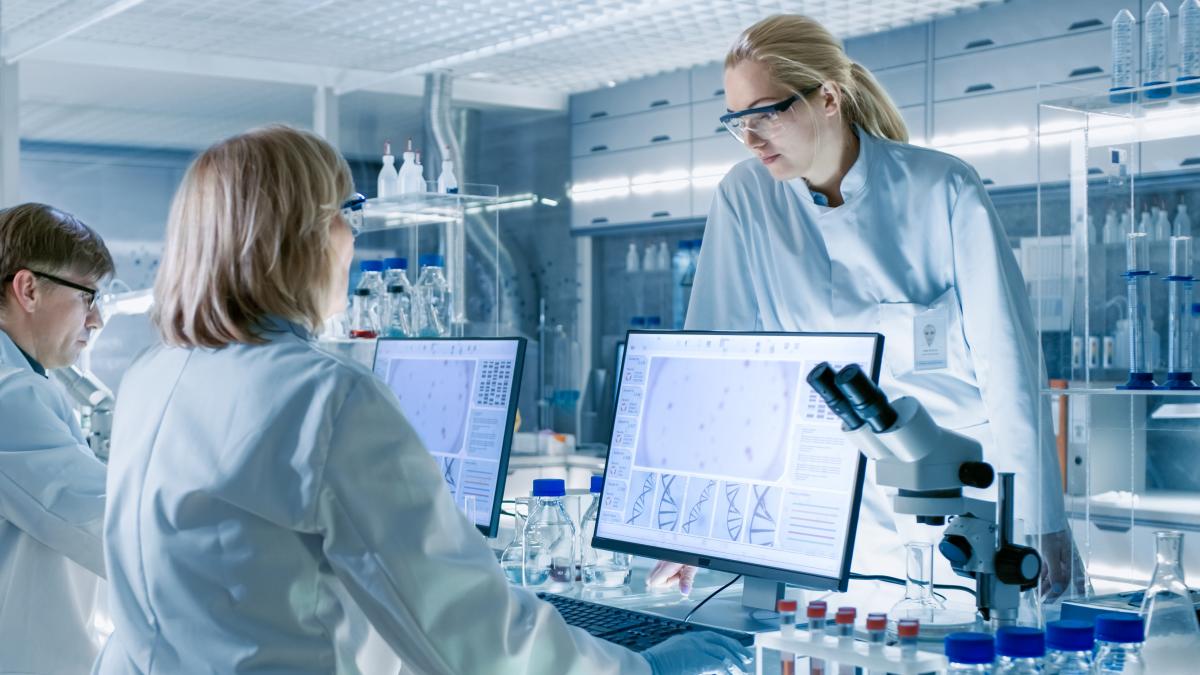 Bioengineering puts forth considerable potential and is supposed to change human life in various ways. Edible vaccines against pandemics, carbon sequestration, and new treatment approaches to terminal diseases are among some innovations in bioengineering. However, many risks and challenges need to be regulated well along with this potential good.

What is bioengineering? Dr. Curtis Cripe

Bioengineering is a specialized field clubbing medicine and engineering, which deals with the principles and design of biological systems. Dr. Curtis Cripe points out that we can see some early inventions in the field of bioengineering as the making of artificial organs, genome editing, genetic synthesis of organisms, simulation of medical procedures, latest imaging technologies, organ, and tissue regeneration, etc.

Like any other developing technology around us, bioengineering also has the potential to create some damaging impacts on humanity. There are threats like the bioengineering techniques that can be misused to make bioweapons of mass destruction. These risks pose a significant danger and adverse consequences to public health and the environment.

Discoveries in bioengineering may facilitate automation technologies and data engineering—many such innovations include drought-tolerant plants that are genetically modified. But the effect of the same on ecosystem and biodiversity is yet to be studied in depth. Also, there are many uncertainties as to how to deploy those. Bioengineering developments have caught the attention of many billionaires interested in science. This paves the way for the influx of new funding into various projects like machine learning, protein engineering, and various medical applications of bioengineering.

We have already started seeing how biomedical engineering is helping in rare diseases with treatments like cell therapies. Edible vaccines in plants and alternative Phage therapy are used instead of antibiotic therapies. Open-pharma movement is also gaining moments, and the small pharm producers are also making drugs like insulin. The Healthcare sector is now witnessing a tug of war between the elite medicines and the democratization of medical care.

The impact of global climate change demands many sustainability challenges, and bioengineering is bringing up many innovations. We can see that plastic and many other substances are being phased out in favor biodegradable materials and renewable resources. We can also see much advancement like bio clothing. All these discussions will shape the bright future of biotechnology, with its impact reflected in healthcare, societal, and economic fields.

Dr. Curtis Cripe concludes that bioengineering has a bright future despite its many risks and potential threats. It is inevitable for any technology, and the application of bioengineering will depend on how humanity will leverage its benefits of it for better living. A lot depends on its usage.