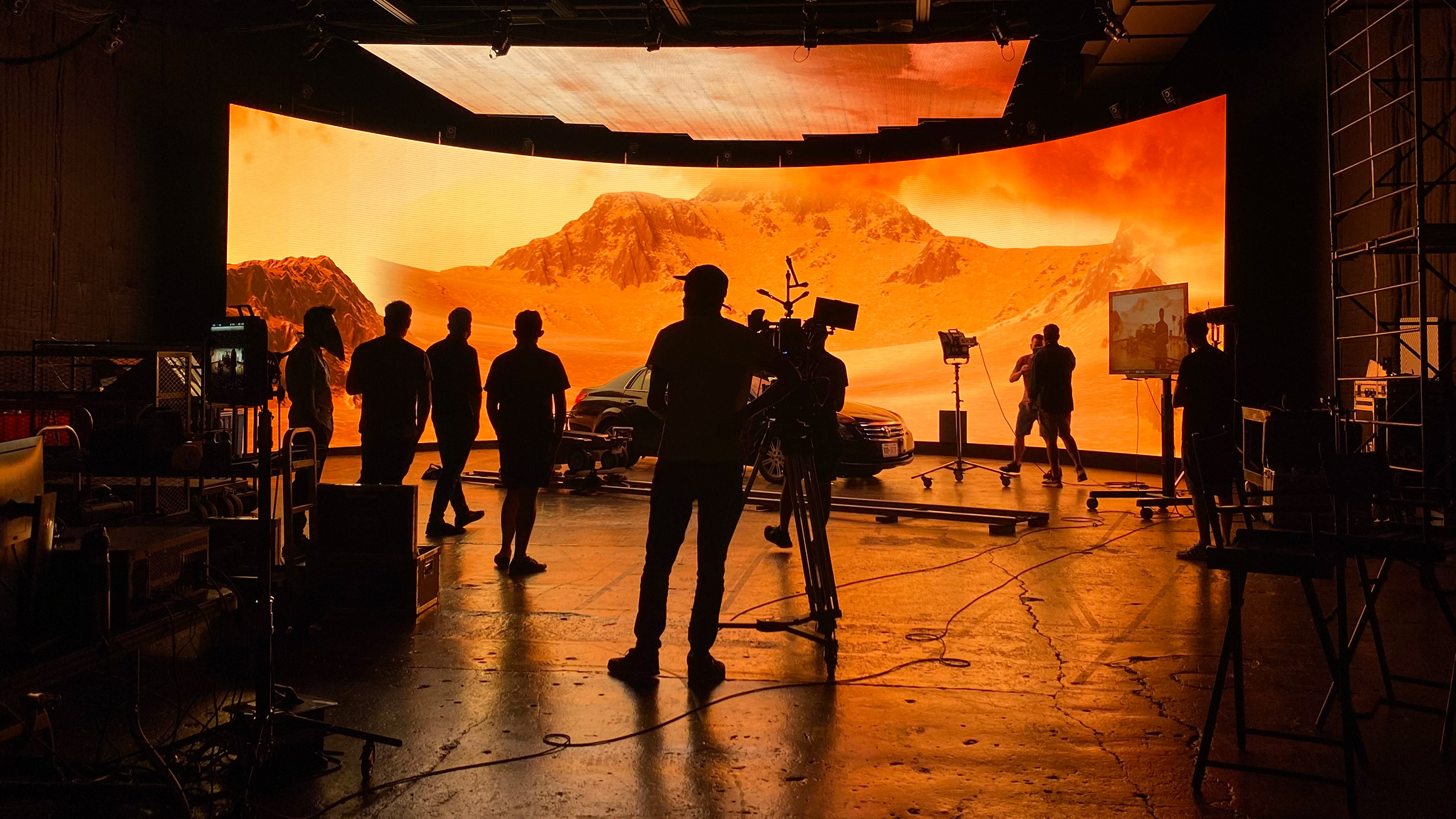 Remember Lion King (2019)? An iconic film with mind-blowing graphics. An interesting fact about the film’s production is that the crew used VR headsets, allowing them to create the end product of the scene in real-time. The process combined filmmaking techniques with real-time game engine manipulation with virtual production.

Virtual production brings digital elements of filmmaking (usually handled in post-production) onto the film sets. And one software that allows studios to achieve this is Unreal Engine. The software significantly improves the art of filmmaking by allowing artists to add visual details to a scene before or while the actors are on set.

Given its extensive use in the TV and film industry, an Unreal Engine Virtual Production Course can open up several career opportunities for you.

Here are a few popular ones.

Want to test your creative skills by playing with2D and 3D elements in a film? Then, put on your learning shoes and complete the Unreal Engine Production Course to be a compositor on a visual production film set.

Your job will include conceiving the layers of footage on the LED screen and combining it with the physical elements of the scene. Composition quality, speed, and realism are the skills required to excel in this profession.

The gaming industry is a growing opportunity in India. With an Unreal Engine Production Course, you can step into the industry as a game developer. You will be responsible for creating blueprints containing media and imagery for the game. You will also ensure that the game performs smoothly on the intended platform.

The visual production technique, mainly known for its use in films and games, is increasingly used by designers to produce real-time rendering and visualisation. A 3D visualiser works closely with design teams to interpret project sketches and architectural models to create an immersive and interactive version of the design.

A simulation specialist uses Unreal Engine to create a realistic digital environment based on real-life situations. Such simulations can be used for marketing campaigns, business planning and scientific research. As a simulation specialist, you need to design, develop and maintain the flow of events in the stimulated world for an immersive experience.

Do you have excellent imagination skills with an avid interest in cinematography? Combine it with the Unreal Engine Production Course to secure a job as a Previz (previsualization) artist. Here, you will be responsible for planning and explaining the composition of a film scene before the actual shoot. Using 3D animatic, you can create a rough version of the scenes, which can help makers better arrange the details of a set.

To grab the opportunity of working in one of these exciting jobs, learn the Unreal Engine Virtual Production Course now. Pearl EDGE offers a master’s certificate in Unreal Engine, where they will teach you everything from the foundation of storytelling to complex computer graphics.

So wait no more and enrol in the course now to propel your professional career in virtual production.