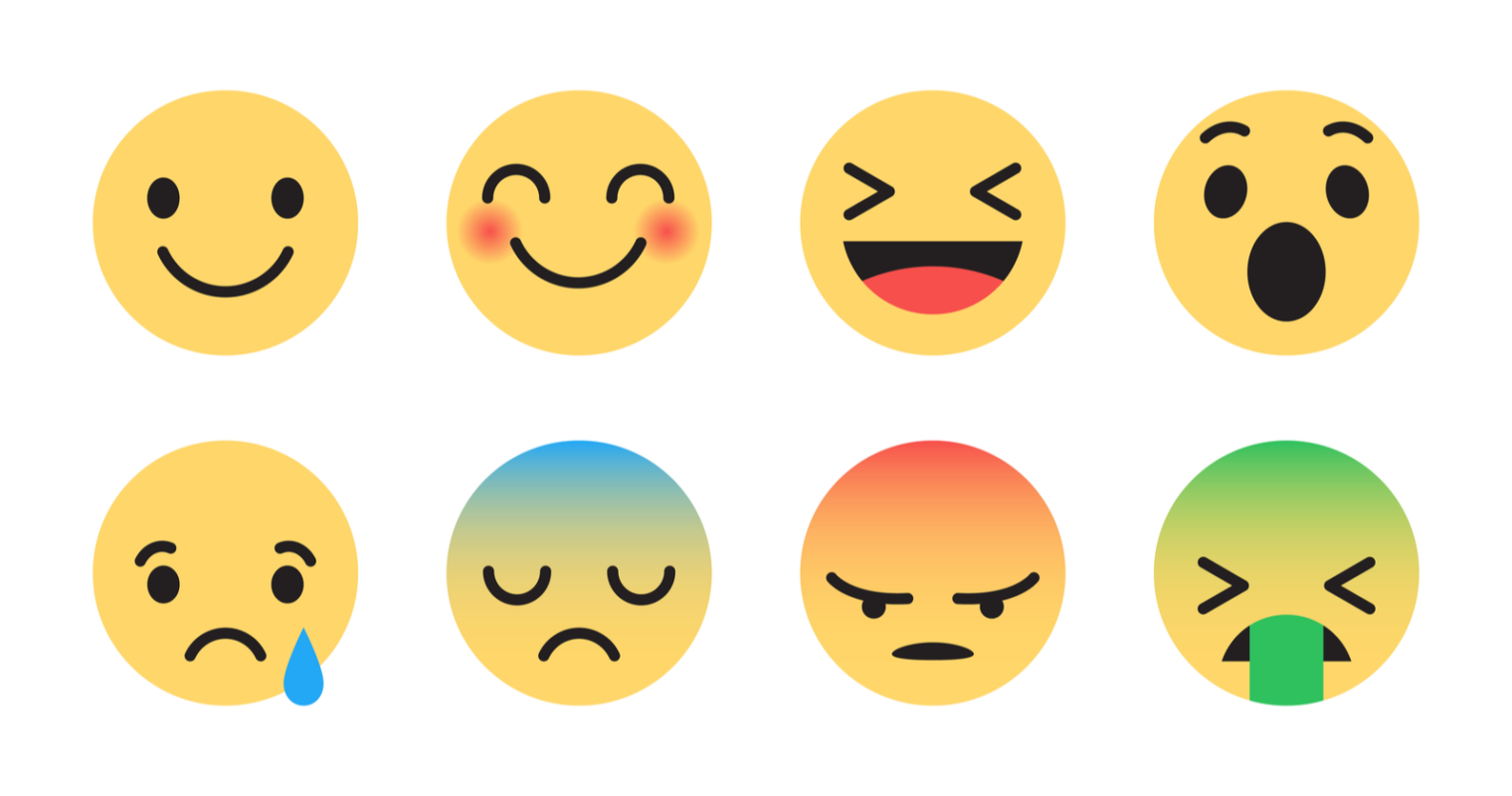 It’s wonderful to have emojis as an additional means of expression. We can have in-depth discussions on life’s most intimate topics: our loved ones, our possessions, and our feelings, without ever exchanging a single word. However, devices may display the same emoji standard differently. A simple eye roll can convey a range of emotions, from petulance to joy. Spend a few hours scrolling through the many emoji symbols on Emojipedia, and you’ll learn an incredible amount about emojis.

Smartphone manufacturers and platform providers, including Apple, Samsung, LG, Google, Microsoft, and HTC, each have their own set of emoji characters and graphical user interfaces. There are many emojis available, and they look different on various devices, like the smiling face with heart eyes emoji and the nerd emoji. This article will help you make sense of some complex connections between platforms. Check out these sample sentences.

They represented this as a green or orange toy gun with a left-pointing orange tip and barrel on all major platforms. Both the Google and Facebook designs feature built-in water storage tanks. Microsoft’s emoji pistol first resembled a toy ray gun, then a revolver, and eventually a squirt gun. At one point, it displayed a blunderbuss on Google. Revolvers and other traditional pistols were the first forms this weapon took in art.

In 2016, Apple changed the design of its products from weapons to toys. Until recently, some older or smaller systems still displayed this emoji as a rifle. The Water Pistol, more widely known as the “Pistol,” was added to Unicode 6.0 and Emoji 1.0 in 2010. The pistol emoji represents an actual gun. But gradually, a more innocuous water pistol replaced it. Only a few street merchants have transitioned to using plastic replicas.

The green, simplified snake emoji has multiple possible uses. There are many ways to interpret the Snake emoji, including referring to an actual snake (for example, your new pet or favorite animal at the zoo). However, it usually refers to a person who gossips about others and compares their comments to a poisonous snakebite. On platforms like Apple iOS and Facebook, the snake emoji appears coiled. It is crucial to remember that the snake emoji can have two different meanings. But they often use it with other emojis to celebrate holidays like St. Patrick’s Day and the Chinese Year of the Snake.

It resembles the crying-with-joy emoji but is tilted to make it appear as if the emoji is rolling around on the floor with laughter. Microsoft’s take on the emoji goes further by depicting it leaning precariously on one arm. It has the same range of applicability as the smiley face and the crying face but conveys the idea that something is so fantastic that it borders on the ridiculous.

The emoji of a smirking face has eyes that look out to the side, arched eyebrows that are suggestive, and a huge grin on its face. Using this expression conveys arrogance, knowledge, or superiority. Most of the time, a term like this has a strong sexual or flirty meaning, like saying that a phrase that seems harmless is anything.

Snapchat has adapted this symbol to denote those people who are constantly messaging you. But you never bother to respond to them. Maybe this one person is just a flirt whose advances we largely ignored. Depending on your device, Smirk Face may not appear the same. The original version of this emoji debuted in Unicode 6.0 in October 2010, and they included it in Emoji 1.0 in August 2015. They used the Smiling Face emoji for the first time in iOS 5.0, Android 4.3, and EmojiOne 1.0.

Looking at “Person Frowning” from the same three manufacturers is up next. The latest iterations from Apple and Google are downbeat. However, Samsung appears angry rather than depressed. Someone is sad at the thought of something bad happening. Although the person’s gender isn’t specified, it’s almost always a woman.

A female version of the sad face or a woman frowning. Previously, Samsung and Microsoft gadgets utilized depictions of men. In 2010, Unicode 6.0 included the ‘person frowning’ emoji in its Emoji 1.0 standard. Formerly presented with a sex-specific aesthetic, it is now typically presented in a non-sexist manner on the web.

Most systems display a yellow smiley with glasses and protruding teeth (originally buck teeth). Below are the respective Apple, Google, and Samsung “Nerd Face” emojis. It may detect a faint smirk in the Apple and Samsung logos but may interpret the Google logo as a big smile. Nerds may use this emoji to poke fun at themselves, but the combination of glasses and buck teeth can’t help but conjure up negative stereotypes of Asians.

Since the standard for emoji faces is yellow, they automatically labeled this image as a racist “yellow face.” In 2015, they officially recognized Nerd Face as part of Unicode 8.0 and added it to Emoji 1.0. Several websites have removed the buckteeth from the nerd’s face over time out of concern for the potential harm such images could bring.

The good news is that you can easily check out how each emoji appears on multiple platforms. The above link will take you to EmojiGuide.com, where you may read about the various emojis and how they appear on various devices. Emojis from a wide variety of manufacturers, including Apple, Google, Samsung, Microsoft, and others, will be displayed. It’s an excellent emoji reference guide. With any luck, the few instances given above of how emoticons might vary from platform to platform will help you avoid misunderstandings while using emojis.